The Top 5 Deadliest Plants In The World 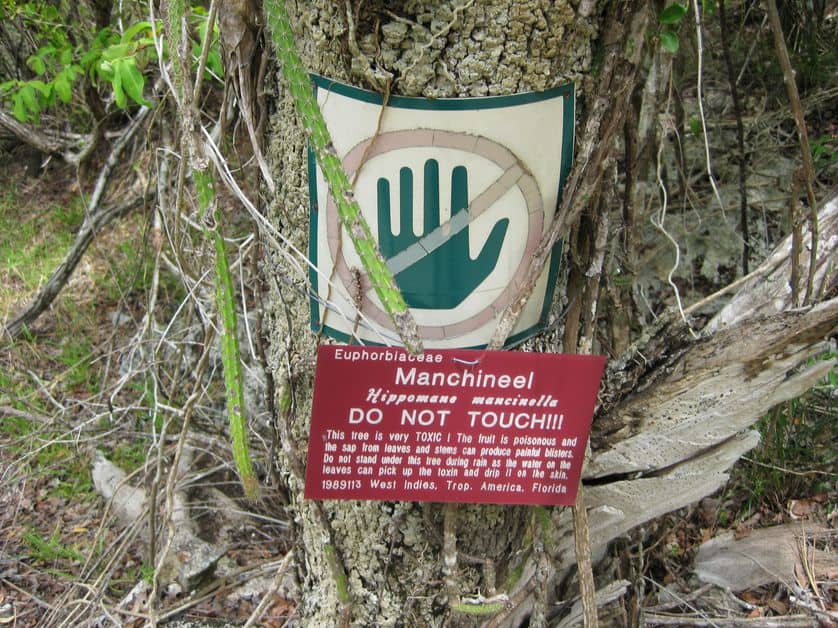 Just as there are animals you long to see but would never want to face in the wilderness, there are plant species that you don’t want to mess with. They look incredibly colorful and harmless, yet harbor a range of deadly poisons to humans, wild animals, pets, and cattle. They will prove fatal to you or your dog during hikes or camps.

A range of plants have physical and chemical defense mechanisms. While these defense mechanisms keep them safe, they can cause fatalities to humans and animals. These could either be by touch or ingestion. The Castor Bean Plant, Deadly Nightshade, Hemlock, Manchineel, and jimsonweed make up our list of 5 of the world’s most lethal plants. However, it is essential to note that there are hundreds of other deadly plants.

We understand that you’re probably surprised about this. Not so many people believe that castor seeds are poisonous. But they are, despite being so common in gardens and houses around the world.

People grow castor bean plants precisely for ornamental purposes. Again, castor seeds produce castor oil, which prides itself on incredible medicinal values. Castor oil is an excellent antiviral. Besides, it also works as a painkiller and a good treatment regimen for a range of skin diseases.

While we can’t ignore the benefits of castor oil, it’s equally impossible to underrate the danger that comes with accidentally ingesting castor seeds.

The seeds contain ricin, which is a hazardous toxin. Ricin has more poison effects than cyanide. That’s probably the reason why the castor oil plant holds the current title for the most poisonous plant in the Guinness Book of Records, 2007.

If you want a tree that hates the company of people, then it’s none other than the Manchineel tree. Any slight touch or a brush up against it triggers the production of a white sap.

The sap contains a range of irritants. The greatest culprit that is present in the milky sap called phorbol. These irritants will cause violent allergic reactions on any skin that brushes up against the plant.

So, avoid seeking shelter under this tree and also watch out for this plant alongside your walking trail or hiking trail.

The fruit is reportedly quite sweet at first, but be warned, eating from this death tree is a recipe for fatality. Taking just one bite will cause nausea, seizures, vomiting, and diarrhea, among other complications. Taking a few more bites, and you probably won’t live to tell the tale. The fruit is famous for its “little apple of death” nickname.

You can’t talk about deadly plants without mentioning Hemlock. It was famous in ancient Greece as a common method of poisoning condemned prisoners.

There are also tales around Hemlock and Socrates, the philosopher. He was condemned for his Socratic methods of questioning, which included corrupting the youth and refusing to recognize the gods of the state. This ultimately led to him being sentenced to death by hemlock poisoning in 399 B.C.

Ingesting the plant is, no doubt, fatal. Scientifically, the toxicity of this plant lies in the presence of coniine. There are high levels of this toxin in the leaves. Coniine is also present in other parts of the shrub but in smaller quantities.

But how does the plant cause death? Coniine can disrupt the neuromuscular junctions of the human body. This action leads to a muscular paralysis that begins from the legs and ends at the respiratory muscles.

This is the plant with the most number of nicknames on this list. You can call it Hell’s Bell, Devil’s Weed, Devil’s Trumpet, or Jimsonweed. But whichever name you deem fit, it is essential to note that it is deadly.

It is native to the United States, Canada, and a few places in the Caribbean Islands. It grows to about 5 feet tall but features considerably long roots. The leaves are either cream or violet, while its flowers blossom nearly all year round.

The plant is one of the most potent natural hallucinogens in the world. It can easily alter the human mind. The entire plant is poisonous, with more concentration in the seeds and leaves.

Again, it is essential to note that not all jimsonweed plants have a similar level of toxicity. The toxicity levels vary from one jimsonweed to another. This will depend on the area, the plant’s age, and the climate around the habitat.

The fruits of deadly nightshade are sweet and juicy. But let that not fool you. In fact, these juicy fruits will easily attract both children and adults in equal measure. Children will most likely mistake them for blueberries.

The plant has a versatile range of powerful toxins that will quickly block the functional abilities of the human nervous system. Complications associated with Atropa belladonna poisoning include loss of balance, blurred vision, hallucinations, headaches, and urinary retention.

Consuming its berries or fruits, intentionally or otherwise, will most likely cause a fatality. The leaves or fruits also contain a propane alkaloid toxin, which is equally poisonous.

But the chemicals from this plant are also widely used as anticholinergic agents. They can treat asthma, excessive sweating, and muscular spasms.

The Gympie-Gympie tree is common to rainforest areas in the northeast of Australia and is often referred to as the “Suicide Tree”. Entomologist Marina Hurley mentions that “being stung is the worst kind of pain you can imagine – like being burnt with hot acid and electrocuted at the same time.”

The stinging hairs cover the whole plant and produce a potent neurotoxin when touched. However, here’s some good news, you can eat it if you dare to remove the stinging hairs that cover it!

It’s also reported that if you touch or brush up against this plant, the pain inflicted can last for years if the small hairs aren’t removed from the skin.

There have been numerous stories that have come about from this plant. Stung horses have been known to jump off cliffs to escape their suffering, or die within hours. A man also used it as toilet paper by accident and shot himself due to the pain being too strong. Ultimately, stay away from this plant!

This article contains only the top 5 deadliest plants in the world. There are a lot more that we couldn’t include here. However, that should never stop you from going out and enjoying the beauty of the outdoor environment.

Always ensure that you prepare adequately before you set out for any camping or backpacking adventure. Ensure that you carry all the essentials and a few medicines to take care of any eventualities.

John Zahra
I have an interest in cruising, camping, and hiking. I've been on 2 awesome cruise ships, hiked countless mountains, and enjoy camping near streams as I also like to fish. 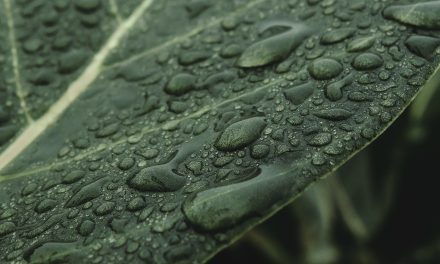 How To Find Drinkable Water In The Wilderness 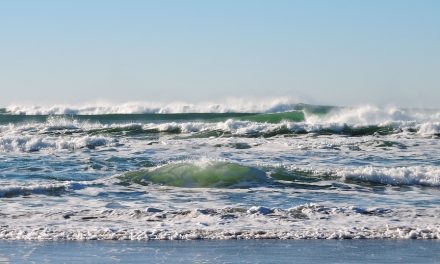 5 Best Water Shoes For All Activities in 2021 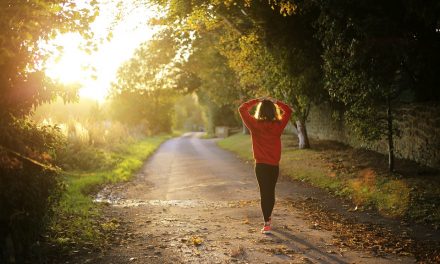 Is It Good To Walk In The Morning On An Empty Stomach? 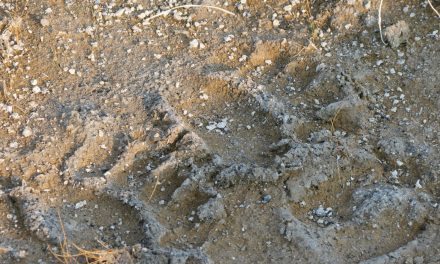 The Difference Between A Black Bear and A Brown Bear