How Long Do Fish Live? 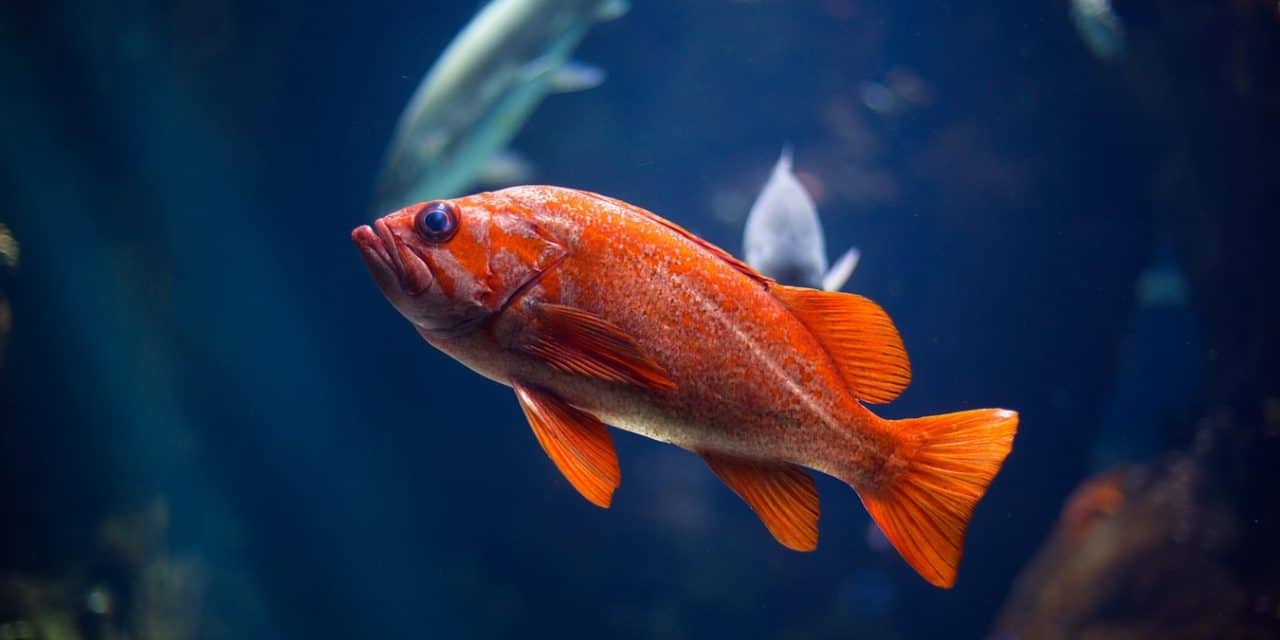 Pulling the slab-sized bluegill out of the water, I noticed that it was nearly the same size as the bass I had been catching out of the same pond. As I admired the fish, I wondered, how old is this thing that it has gotten so huge? As it turns out, pretty darn old.

How long do fish live? It varies based on the species. The ocean-dwelling Greenland Shark lives for nearly 300 years, while bluegill in the pond out back may live less than ten years. The quality of the habitat also plays a role in fish longevity, with pollution affecting fish health and the availability of forage.

Fish can grow old in the wild. The Lake Sturgeon of the Great Lakes can reach 100 years, while Paddlefish have lived up to 55 years. The average life span of freshwater gamefish seems to be about 7-9 years for most species, with larger predators living longer.

The oldest reported age for bluegill is ten years, and yellow perch is eleven. Muskellunge have lived up to 30 years, placing them as one of the longest-lived freshwater predator fish. The northern pike has a similar life expectancy.

The top sportfish in the world, the largemouth bass, can live up to 23 years, but on average, lives only eight years or so in northern lakes. Its close cousin, the smallmouth bass, has made it to 26 years old before, but the average lifespan remains 7-9 years.

The ocean is home to some of the longest-lived creatures in the world, the previously mentioned Greenland shark has an average lifespan of 272 years, and a 392-year-old specimen was once caught. This timeframe is more than double the 80-130 years of the massive and friendly whale shark.

Sailfish can live 13 to 15 years but usually average only 5, while the red drum can live up to 60 years, but the fast-breeding mahi-mahi lives only 4 to 5. Unlike freshwater fish, size does not necessarily translate into a longer lifespan for saltwater fish.

Fish do not stay the same size their entire life. That bluegill I pulled out of the pond was about 8 or 9 inches. Bluegills grow at about two inches per year for the first two years, and then the rate decreases by a half-inch per year or so until maturity. So, it had taken that bluegill roughly four-plus years to reach that size in my friend’s Michigan pond.

Other fish follow this similar pattern of decreasing growth as they age. The largemouth bass starts out growing at 4 inches per year with a 1 inch per year decrease after the first two years, nearly doubling the bluegill.

The northern pike grows at nearly four times the rate of bluegill, reaching, on average over 3ft by the 7-year mark. This means the 36-inch pike my dad speared through the ice was at least six years old, and the 39-inch specimen my grandfather got the same day was even older.

The ancient Greenland shark takes over 150 years to reach sexual maturity, leaving them vulnerable to overfishing if younger specimens are harvested with frequency.

Many gamefish have minimum or “slot” size limits for what fish can be kept. If you have ever wondered why it has to do with the previously mentioned growth rates and size at sexual maturity.

Michigan has a 24” minimum size for northern pike because it takes three or so years for a female northern pike to reach sexual maturity. Thus, sparing fish until they are of a breeding size. Canada takes a little different approach.

When I fished in Ontario, walleye, by and large, could not be kept if over 18 inches because that is the size at which many females are in prime breeding age. The theory there is to save the breeders and thin the rest of the herd to ensure a good crop for the next year.

So, how long do fish live? It depends on the fish. But knowing how to use growth-rate to determine the age of your catch adds another dimension to your trophy catch and can help an angler gain a better understanding of the reasons for fisheries-management decisions. 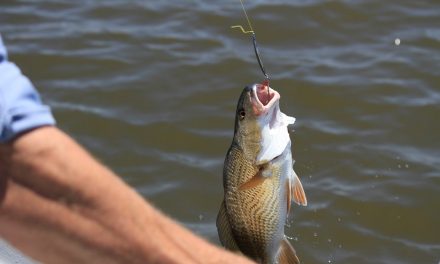 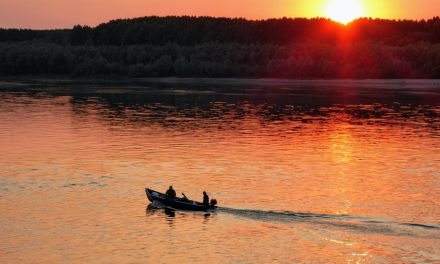 How Should You Properly Pass a Fishing Boat? 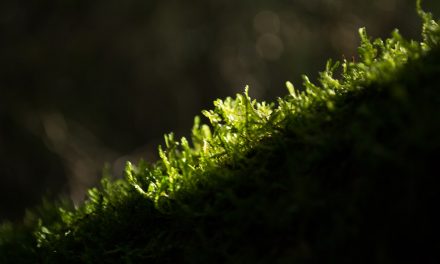 Essential Guide to Java Moss for Your Aquarium 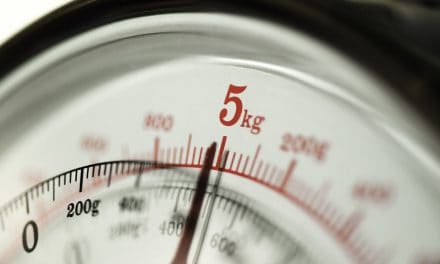