6 Strange Things People Have Found in The Woods 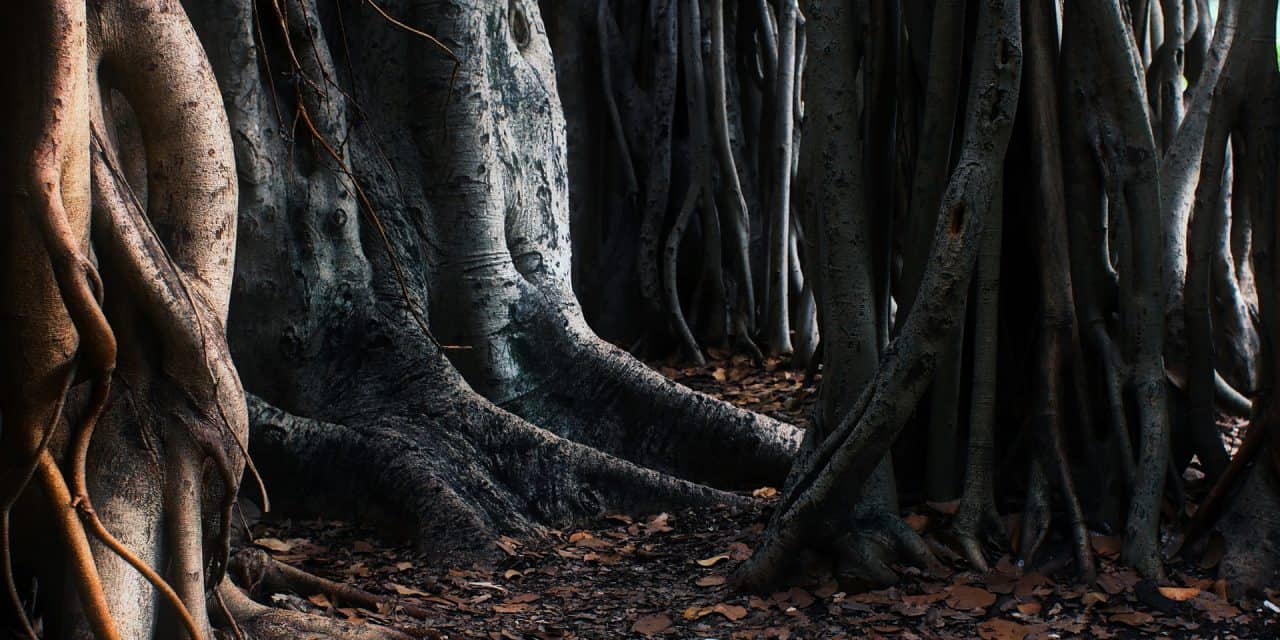 Exploring the woods is not just about trees and bugs, although the trees are fantastic. The woods offer outdoor recreation opportunities such as hiking, wildlife watching, fishing, and hunting. Mother nature occasionally throws us a curveball as she creates visual wonders – sometimes blurring the line between natural and man-made.

There are a number of curiously odd but epic discoveries you could find on your next outdoor adventure. You could stumble upon a giant mushroom, an organically multi-colored pool, peculiar plant designs, miniature doors for gnomes, ghostly wetlands and if you are really lucky, a fabulous stash of cash.

For your peace of mind, we will not mention the discovery of evidence from unscrupulous characters. We are keeping this list nice and light.

If you have the chance to take a walk on a sunny day in the woods in Tallahassee, Charleston, or Virginia, you might just come across an unusual natural phenomenon known as a rainbow pool. It looks like a magical body of water with brilliant pink, purple and blue hues reflecting off of it.

The effect of rainbow pools occurs when natural oils are released by decaying vegetation. When tannic acid is released by decomposing leaves, it forms a thin film on the top of stagnant water. As sunlight hits the water at certain angles, gorgeous rainbow colors come to life.

This amazing sight can only be witnessed in water bodies that have been sitting still for long periods of time. Any small movement from the wind, water current, or sheet flow will destroy the very fragile rainbow film.

Covering over 2,200 acres of the Malheur National Forest in eastern Oregon is the largest living organism in the world. The Humongous Fungus is scientifically known as Armillaria ostoyae or honey mushroom. It thrives under the barks of trees and has been killing its host for the past 2,400 years. The fungus feeds on carbohydrates and water drawn from the host tree, which in turn interferes with the tree’s ability to absorb water and nutrients.

Once a year during the fall, this giant fungus resembles clumps of golden mushrooms. The rest of the year, it looks like latex paint wrapped around the base of a tree trunk. US botanist Tina Dreisbach says that “although the mushrooms are edible, they do not taste the best.” She recommends cooking them with loads of garlic and butter.

Sometimes trees have a mind of their own. They can decide where to perch and refuse to take no for an answer when humans leave objects in their path.

Next time you take a walk in the woods, take a minute to experience pareidolia, which is the exceptional circumstance of seeing faces in everyday objects. Perhaps you might spot funny or noticeably angry foliage. One that has a whimsical face on its bark, seeming like it was carved by an artisan. Maybe you might find an intricately woven branch tunnel resembling a portal to another dimension. Let your mind go nuts.

Some trees really don’t care about our plans and decide to grow where they want. You can spot stubborn trees that take over abandoned buildings to those that grow with inanimate objects such as a World War II helmet, a bicycle, or a park bench embedded in them. There are trees that defy nature and grow on inhabitable rock faces, making it clear that paper beats rock, any day. Trees are truly fascinating.

Anonymous artists are letting our imaginations run wild by creating fairy doors. This is a miniature door, complete with a handle and hinges that are fixed into the base of a tree. They are also referred to as a gnome door or an elf door, suggesting a mythical creature is responsible for it. Sometimes, you may find a small space behind the door where people can drop their wishes, gifts, or notes for the ‘fairies’.

Fairy doors have been spotted in Putnam – Connecticut, Portland – Oregon, Alameda – California, and the Wayford Woods in Crewkerne, Somerset. Golden Gate Park in San Francisco caught media attention in 2013 when a fairy door ‘appeared’ at the base of an elm tree. No one at the Parks and Recreation Department knew who installed the door. They decided to leave it in case the ‘fairy or gnome’ came back home.

So far, it is mostly curious squirrels that are enjoying the treasures of pennies, notes, and acorns left behind the door.

While taking a walk in the woods, you can sometimes catch a glimpse of nature being sporadically magnificent. You may come across a cluster of trees that look like someone took a ruler and drew a horizontal line at the same point on all the tree trunks. The line would make the bottom half of the tree trunks a darker hue than the top half. If you spot this spooky sight, you could be standing in a slough.

A slough is an area with a seasonal wetland, shallow lake, or swamp. During the rainy season, the area collects water creating a large pond that drains in the dry season. Depending on how much water accumulates, the water level ‘draws a line’ on large trees growing in the area.

If you happen to take a photograph of the area, it will end up looking like you took two pictures of the same landscape, cut them into half at exactly the same point, and stuck them together. Nature can be so weird.

In 2016, a bunch of kids playing in the woods in Barrington found a waterproof suitcase. They took it to their parents and when they opened it, they found $110,000 in cash inside. The next day, with the help of the police, they found a second similar suitcase in the same area having $85,000. No one ever claimed the money.

In 2015, a man searching for mushrooms in Pennsylvania State Park stumbled across a large plastic bag that had more than $60,000. In 2013, an unknown number of decaying bills were found in a tree stump, about 60 miles northeast of Pittsburg.

These random findings give a whole new meaning to the term ‘Money Tree’.

Next time you are out wandering in the woods, keep an eye out for the strange and unusual. Of course, if you spot something gruesome, you should notify the police immediately. Take notice of the different paths you decide to explore and try your best not to get lost. Above all, experience nature and have a fabulous time in the woods. 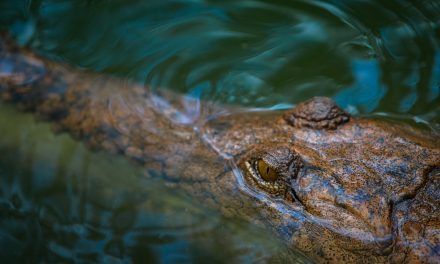 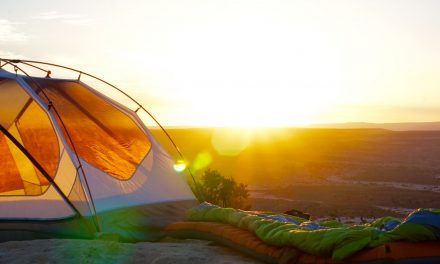 5 Best Sleeping Bag Liners & Why You Should Have One 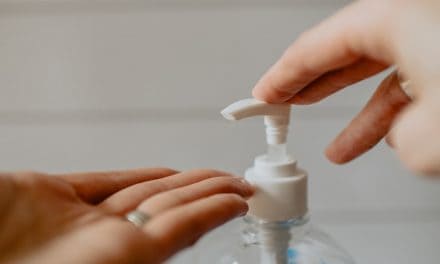 How to Maintain Good Hygiene When Camping and Hiking 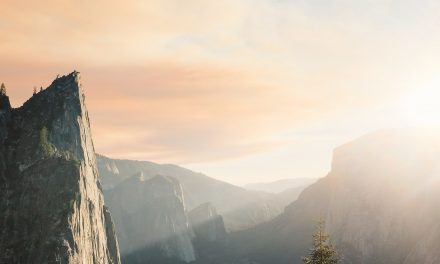