How Have Animals Adapted To Wild Desert Environments? 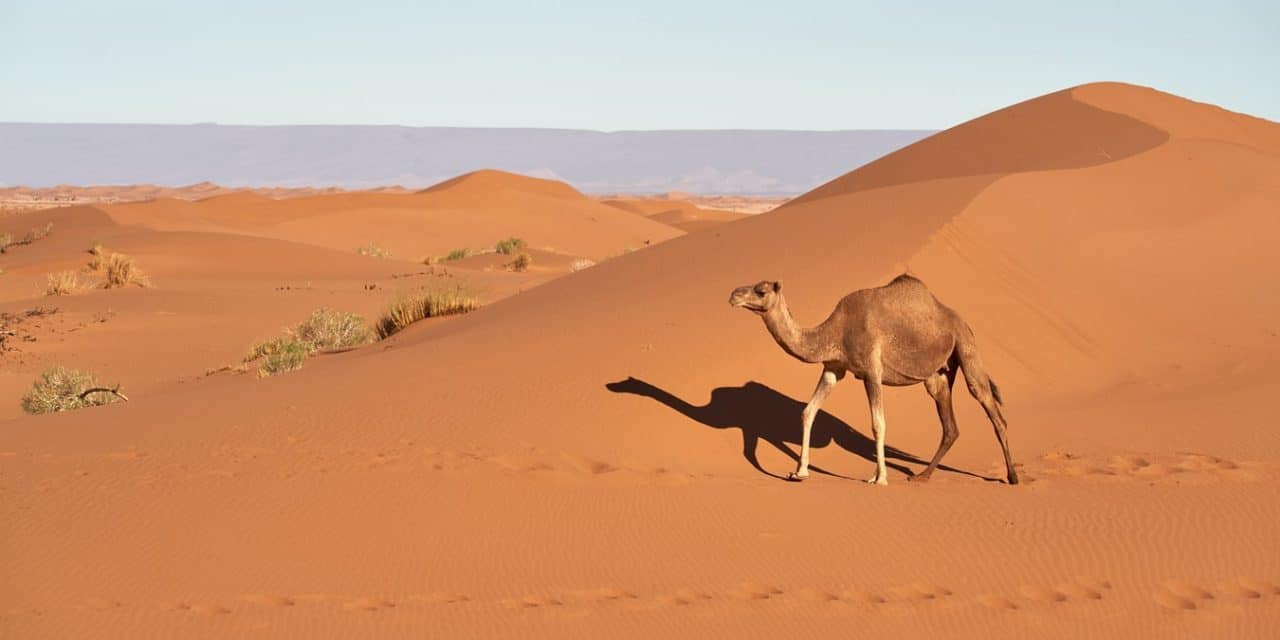 When you hear about desert animals, the first thing that comes to mind is camels and rattlesnakes. The desert is home to thousands of animals. These animals have adapted to the hot environment and the occasional floods in the desert.

From the rattlesnake’s movement on the hot sands to the desert squirrels using their tails as a hat, animals have dozens of ways to survive in deserts. These animals use their bodies to cover up and get the most out of some of nature’s most brutal environments.

Meet the Hoanib Giraffe. It is native to the Namibian desert lands. Some giraffes are common in African areas that have greenery. However, the Hoanib Giraffe is adapted to a desert lifestyle by having lighter skin. The pigmentation is specifically suited to reflect most of the light off their body.

You can see this feature in other animals such as scorpions, rattlesnakes, the desert fox, and the camel. The Addax antelope of the Sahara desert changes color according to the season. When it gets extremely hot, the antelope changes its skin to a pale shade. This pale whitish shade reflects light off the body. However, the skin turns to a tan brown in the colder months to enable heat retention.

Camels are really the default animal to define a desert lifestyle. Some camels have double humps. These humps store food and water. While other animals would be hard-pressed to survive the arid areas without constant nutrition, camels turn the food they eat into fat. They then store the fat in the hump. They are able to survive by utilizing this fat.

The Hoanib Giraffe barely eats. This is unlike other giraffes that are constantly eating the leaves of acacia trees. When it gets to a food source, it feeds on just enough. The feeding is not even the most impressive bit. This tall beast displays the adaptation in its poop. Its poop is rather dry and not as much as other similar species. A keen look into the waste of the Hoanib Giraffe reveals that it extracts every single nutrient and all the moisture from anything it eats.

And this water retention trait is not unique to the mentioned animals. The Dorcas Gazelle has adapted to water scarcity by retaining the little water they consume and turning its urine to uric acid. It avoids wasting the water and excretes only what its body processes as waste.

Movement in the sand is a big challenge – but not for the desert elephant of Etosha National Park of Namibia. These elephants have adapted to the sand by developing larger feet. Although they have a smaller body mass than their counterparts found in more lush areas, these elephants have wider feet that allow them to move faster and easier across desert sand.

The desert wide-footed gecko is the only one of its species to have webbed feet. This allows it to walk through the desert sand and in water if the desert gets flooded. This feature is unique to this particular gecko.

If you lived in a dry sandy environment where the sun was directly above you for most of the day, you’d likely wish for some shade too. Animals in the desert have learned to make the most out of their environment. Some dig, some use their body, and some just go into a deep sleep.

The Gila Monster lives in the Sonoran Desert. During the driest months when food is scarce, the venomous lizard will go underground and can live there for months. When food is in plenty, it feeds heavily and stores fat in its tail. It uses the fat while it’s buried in the sand.

The Blind Skink is a type of legless lizard. Not only is it pale in complexion, but it also adapted to desert life by going underground. However, unlike its bigger reptilian counterpart, this lizard feeds while its underground. It finds most of its diet beneath the topsoil. It can stay underground and actively feed at the same time.

The desert toad also changes its living situation during the hotter months in the desert. Whenever the desert receives any rainfall, desert toads come out in large numbers. However, when the heat sets in, the desert toad goes out – or rather – burrows in. It lodges itself into the ground, engulfing itself into a large bubble of mucus, where it goes into a long hibernation. It can stay underground for months without feeding. At times, it is even thought of as dead.

Desert rabbits, the Fennec Fox, and Mexican Coyotes have one thing in common. They have large ears. These large ears have the same purpose – to dissipate heat. The ears, through a channel of capillaries, allow blood to cool before it is transported to the rest of the body.

Despite their big ears, these animals tend to have smaller bodies. This is an adaptation to desert life. A smaller body provides a smaller surface area that exposes the animals to less desert heat. The small bodies also have thicker fur. This is both a day-time and nighttime adaptation. The thick coat makes it harder to lose moisture in the hot sun and it provides enough body heat during cold desert nights.

The Cape Ground Squirrel has a big wide tail that it can use as an umbrella above its small body.

The rattlesnake and the sidewinding adder move is a sideways motion to expose less of their body to extreme heat. Additionally, they move incredibly fast. This movement and pace only expose half of their total surface area to heat and they get to cooler spots quicker.  The adder can keep its eyes above ground to see what is going on when it is buried under the sand.

Desert animals are fascinating feeders. Unlike their savannah counterparts, most of these animals don’t hunt. The Thorny Devil Lizard has thick spikes all over its body. Not only do these thick spikes help in keeping predators away, but they also collect water from morning dew. However, the Thorny Devil’s eating habits are the most unique features. It feeds on ants and small bugs. It will hide in the sand near anthills and just snatch up any ants and small insects that come by.

Coyotes are vicious feeders. Since food is scarce in the desert, they hunt and eat whatever they can. And they eat to their fill when they chance upon food. Even though they are lone animals, they will form convenient hunting packs to take down large prey.

The Peccary has adapted to desert food scarcity by making the cactus its favorite meal. It has developed a feeding mechanism that allows it to eat the prickly pads of the cactus without getting harmed. It gets both food and water from feeding on the cactus.

These desert animals found themselves in the desert due to conditions such as human encroachment and changing climate. However, they have developed their own survival mechanisms that enable them to cope. 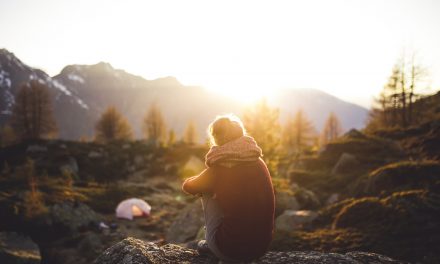 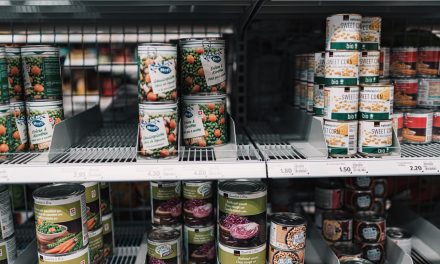 How to Open A Can Without A Can Opener 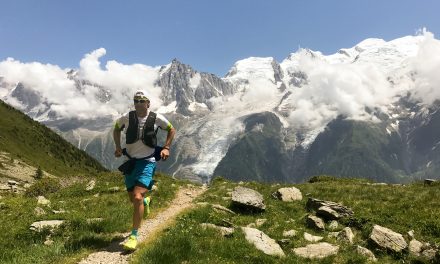 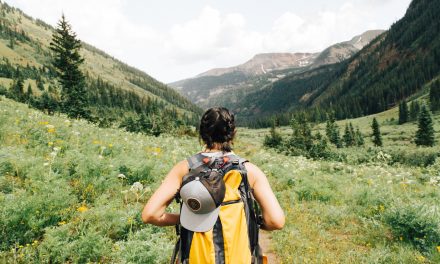 What is the Best Alternative to a Backpack? 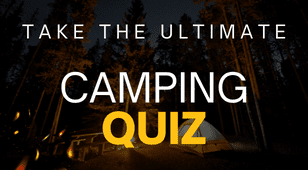