Is it Possible For Fish to Drown? 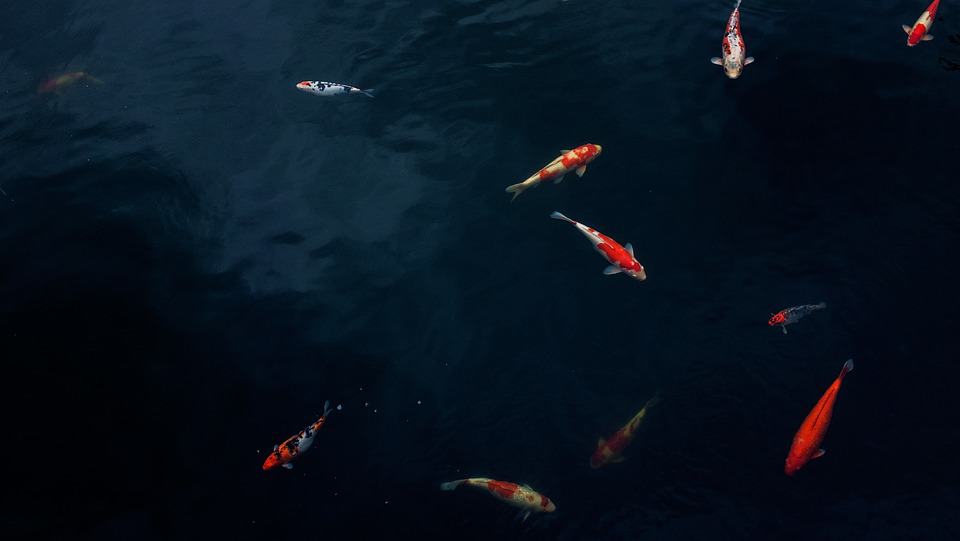 We’ve all been there; you jump in the lake and promptly get water up your nose. As you sit coughing and blowing the water out of your respiratory system, you think to yourself, “I wish I could breathe underwater like a fish, then I couldn’t drown.” Because a fish cannot drown, right?

Actually yes, a fish can “drown” but not by immersion in water like a human. Suffocation is a better description of what happens. If a fish cannot extract oxygen from its environment, it suffocates like a human would if drowned in water since our lungs cannot remove oxygen from the water.

How a fish breathes

To understand how a fish can suffocate in or out of the water, let us examine how a fish breathes. Fish breathe by drawing water over their gills using suction created by moving the floor of their mouth. As the water flows over the gill arches (those red fins you see inside the gills) the oxygen molecules in the water are diffused into the bloodstream through the gill filaments and lamella (little finger-like projections) on each gill arch. If the oxygen level in the water is lower than 5 parts per million (ppm) (a human needs 210,000 ppm), then the fish will begin to suffocate.

Why can’t a fish breathe air?

Fish cannot breathe the air because the gills work only when wet. As the gills begin to dry, they cannot extract oxygen from the air and suffocation begins. For this reason, some fishermen believe it is more humane to stun or kill a fish after landing than letting them thrash in the cooler. Conversely, this is also why fish are kept in the water on a stringer or in a submerged basket after catching. The fish will stay alive and can be released unharmed if you decide not to keep them.

Fish drowning in the wild

In the wild, fish can suffocate due to natural causes such as water pollution or natural occurrences such as algae blooms which consume most of the oxygen present. Fertilizer runoff or illegal industrial discharge can also cause dead zones in lakes and rivers by concentrating in still areas of the current and diluting the oxygen present.

These conditions can lead to mass die-offs know as fish kills. Fish kills can also occur due to overstocking a body of water or very high water temperatures that can lower the amount of oxygen present. Also, several strains of bacteria can infect the gills along with some species of flukes. These parasites cause gills to become inflamed, making it hard for them to extract oxygen, leading to the fish “drowning”.

There are some species of fish designed to breathe air at the surface. These species possess either a labyrinth organ or a lung. While nearly all of these fish have gills, only the Australian lungfish can live without breathing from the surface.

This surface breathing adaptation allows fish like the Crown tail Beta to survive in substandard water conditions that would kill other fish. The lungfish take this adaptation a step farther and survives drought seasons by burying themselves in the mud and entering a state similar to hibernation. But because of this adaptation to breathe air, most lungfish and fish with labyrinth organs can drown like a human by holding them under the water for an extended period of time.

So yes, a fish can drown. While not drowning in the classic sense, the root cause of death is the same – the body is not able to acquire enough oxygen to sustain life. The fish’s experience out of water or in water with an extremely low ppm of oxygen is much like a human’s experience when our lungs are full of water. Not a great way to go in my opinion. 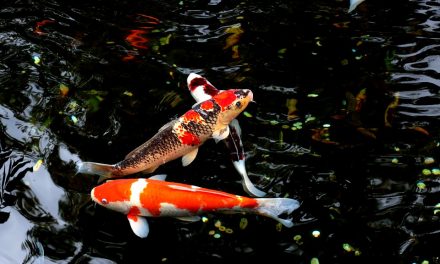 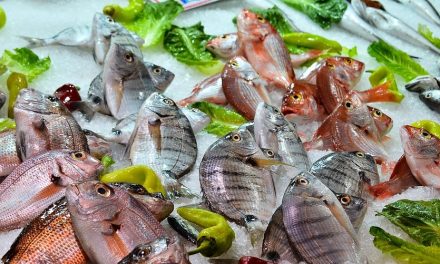 How To Tell If a Fish Has Gone Bad 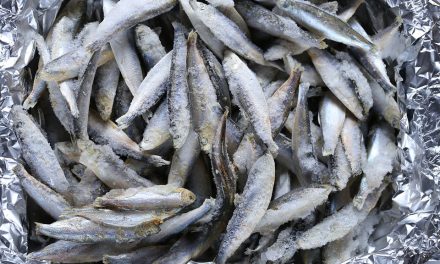 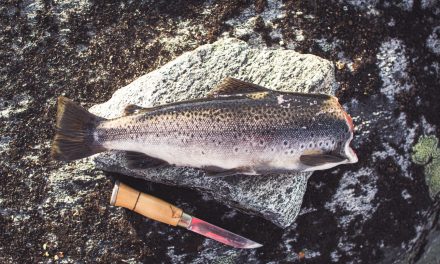