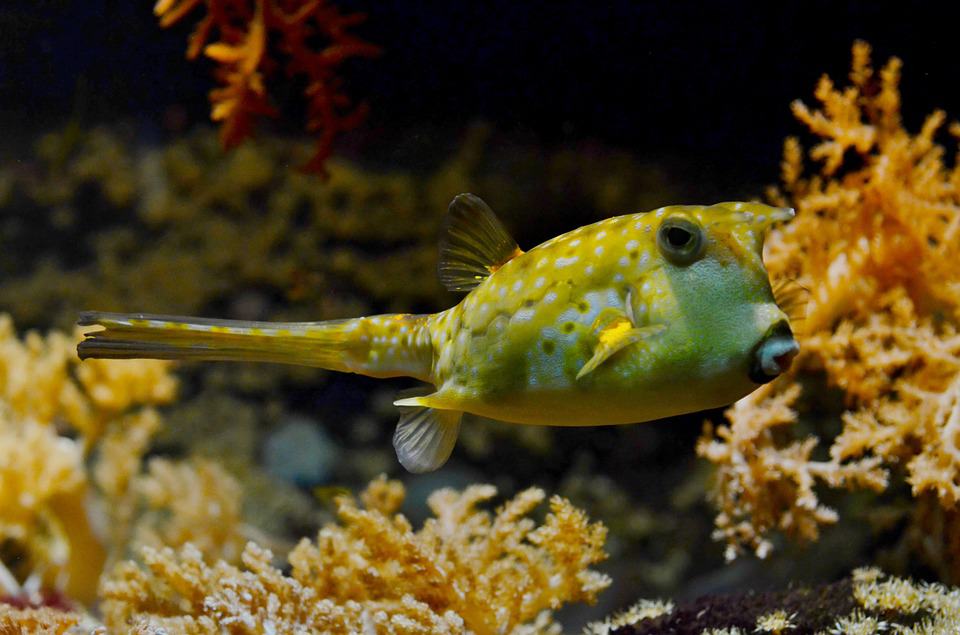 Fish are tasty. But tasty or not, there are recommended limits on how much that various species can be safely eaten due to the presence of heavy metals and the like. And then there are some fish that you should not consume at all.

Ten fish that should not eat are tilapia, imported catfish, Chilean Sea Bass, eel, farmed salmon, blue fin tuna, swordfish, grouper, barracuda, and pufferfish. Many of these fish can contain high levels of mercury or other toxins making them dangerous to consume in any quantity.

Despite being one of the most popular fish to consume in America, tilapia is not all that good for you. It possesses a much lower level of healthy Omega-3 acids than most other fish and instead is full of inflammation-causing Omega-6 acids that have been linked to health problems like cancer, heart disease, and diabetes.

If you chose to eat tilapia, then try to find either wild-caught fish or ones farmed in the U.S. or Europe. Avoid any that were in China. Chinese fish farms are notorious for poor conditions, and that affects the health and quality of the fish.

Also known as Swai, or Basa, this fish is an inexpensive factory-farmed meat from Vietnam. Many tested samples carried bacteria, and the fish farms treat the fish liberally with antibiotics, pesticides, and other chemicals.

The venerable Patagonian Toothfish has been a marketing success but an ecological failure. The popularity of this fish under an assumed name has led to overfishing and illegal fishing. In addition to an unsustainable fishery, the Toothfish contains high levels of mercury which limits its recommended consumption.

These predators are a popular cuisine in Asia. The decline of Asian stocks has led to increasing pressure on U.S. populations. These fish also absorb and accumulate flame retardants, PCBs, and any other chemicals that are present in the water. This fish can contain so many contaminants that the recommended consumption is one per year or less in some states.

Often sold as Atlantic Salmon, this fish is often raised in ponds or floating enclosures in the ocean. This is another fish that is a PCB magnet, and, like all farmed fish, they are treated liberally with antibiotics.

The fish that inspired the original mercury warning. The bluefin tuna accumulates mercury and heavy metals like other predatory fish, however, due to the tuna’s voracious appetite these toxins are present in larger amounts than other similar fish. If you are concerned about sustainability, the bluefin tuna is nearly extinct in the wild. This decline has led to farming the species, which brings the problems that come with farmed fish.

Probably the king of mercury content, swordfish is not recommended for consumption by women or children, and one serving or less per month for men.

This is another fish to be avoided due to high mercury levels. Also, unscrupulous restaurants have served imported catfish and called it grouper to boost profit margins.

While this is a popular fish to catch and eat, you should limit yourself to the small ones under three and a half feet long. This is because the larger, older, barracudas can accumulate a poison in their bodies called ciguatera. Ciguatera poisoning can cause vomiting, diarrhea, headache, irregular heartbeat, and low blood pressure. These symptoms can last up to four weeks and cause severe discomfort.

One of the most poisonous fish in the world, the pufferfish can cause you death if consumed. The organs of the pufferfish store a deadly toxin that is known as tetrodotoxin, which paralyzes the diaphragm muscles of a human, causing suffocation. There is no known antidote.

A close relative of the pufferfish, called the blowfish, is used in Japan to make a delicacy called fugu. Chefs must be specially trained and licensed to prepare the dish, one misstep in preparation could result in death for whoever eats the fish.

Now that we have the gloom and doom out of the way, let us look at some healthy fish to consume.

Salmon are high in healthy omega-3 acids that reduce health risks. These fish roam free in the cold, clear, northern waters of the Arctic Ocean, limiting the fish exposure to toxins. The fishery is well managed and regulated to ensure a sustainable harvest. In recent years there is a concern of exploitation as Russian and Chinese trawlers are hitting the schools of salmon hard in international waters.

The key here is smaller fish, which will have less mercury. The best way to guarantee this is to fish with a pole or by trolling. Both methods catch younger, smaller fish.

Since many fish can contain high levels of hazardous chemicals, it is wise not only to limit your consumption but to target fish with a lower probability of chemicals in the meat.

Start by targeting clean bodies of water; the levels of contaminants in the fish will correspond directly to the prevalence of that contaminant in the waters where it lives. Next, target younger, smaller fish. It may not be worthy of putting on the wall but, it is better for you. Younger fish have had less time to build up mercury and other poisons.

Lastly, familiarize yourself with all the consumption guidelines for where you plan to fish. Water quality varies quite a bit from one river or stream to the next. Do not waste time fishing for dinner in a polluted river or lake

There are many fish that should be consumed in moderation or not at all. Review the information available and make the best choice for you. The ten fish listed here are by no means the definitive list but should give you a starting point to help determine what is safe and what is not. Bon Appetite. 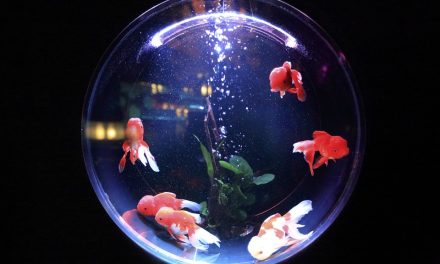 What Fish Can Live in a Bowl 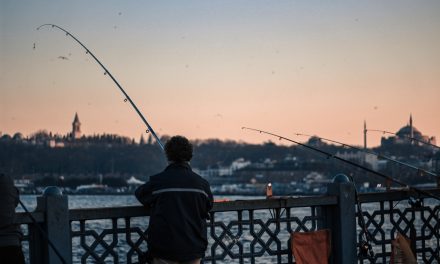 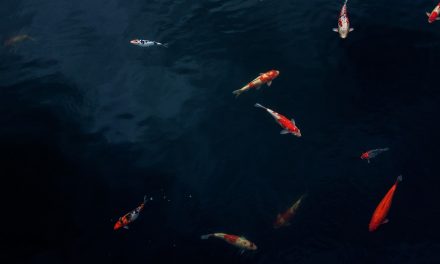 What Do Koi Fish Eat & When to Feed Them 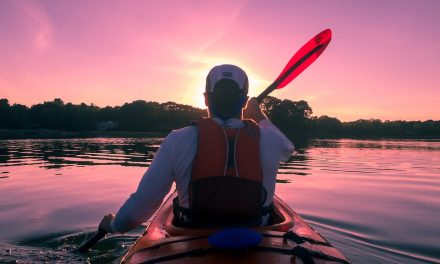